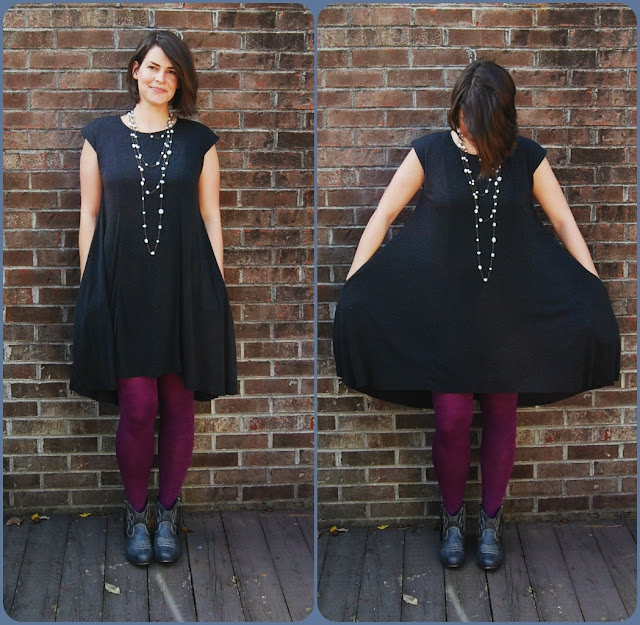 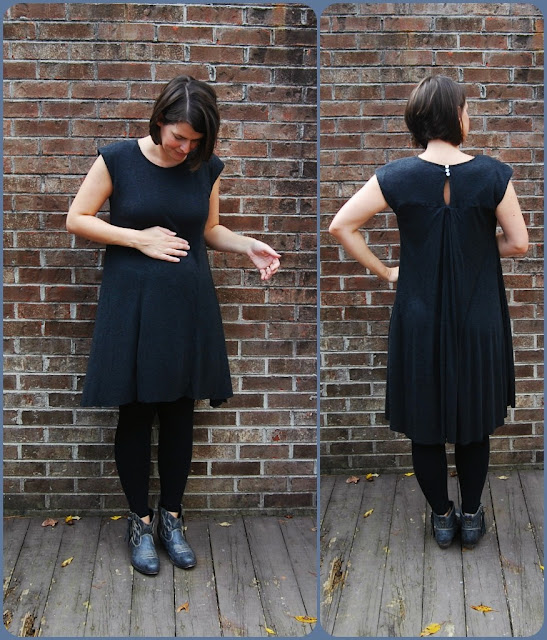 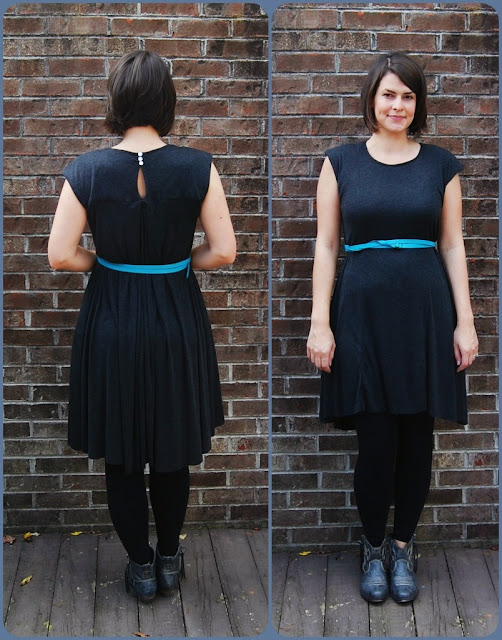 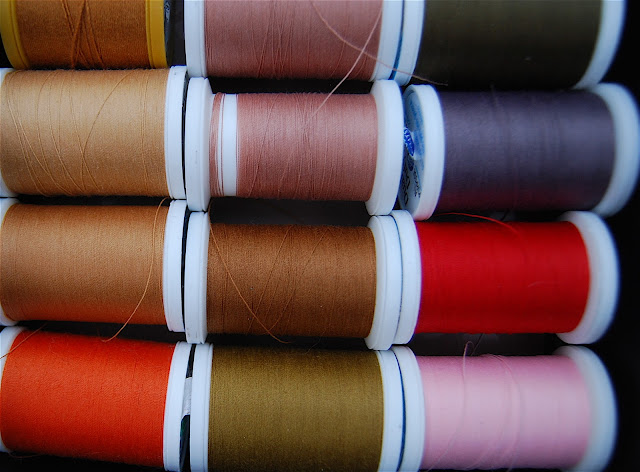 A week or two ago, I read a fascinating blog post on thread and wanted to share.  Nancy, who blogs over at Owen's Olivia, did an awesome write up about visually understanding thread quality.  She did a comparison of pictures taken under a microscope of various brands of thread and I was totally intrigued.  Seeing the lint (or lack of) and twist close up was so helpful.  I borrowed one of her photos below.  I highly recommend checking out Nancy's blog, btw.  She sews like a pro and writes about her fabulous home decor projects and other various craftiness.  I love a bit of home sewing myself.  Anyway, I was really interested in this particular post on thread because I never really took thread choice seriously before.  I mean, I know the good quality stuff is better, of course.  But I kind of scoffed when a coworker who also sews told me she'd never use anything but Gutermann thread on her projects.  I didn't think it made that much of a difference. 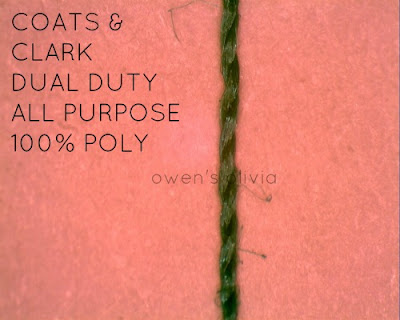 I've always used Coats and Clark polyester all-purpose thread.  Partly because it's cheap and readily available where I shop.  But mainly because someone gave me a gigantic bag of it when I started sewing three years ago.  I mean gigantic.  The bag must have had about two hundred spools of thread in it.  I've yet to make my way through it and I rarely buy new thread- only when I don't have a particular color.  I started thinking back on some things I've made in the past and how well they've held up.  I even examined a few of my older items closely.  A couple of tops I've made with super cheap knits have holes at every spot the thread hits around the neck binding.  I've always chalked that up to the cheap-o knit, which still could be the case.  Or too big of a needle.  But another top I made out of a woven shirting has started coming apart at the collar and cuffs.  Is that because I clipped my seam allowances too small, or is it because I used cheap poly thread that has worked it's way through the fabric?
So I'm curious, sewing friends-- what sort of thread do you use?  And do you really think that thread quality can affect the short term longevity of something you've sewn?  I say short term because most of the time when I sew, I'm not making something I want to last forever and ever.  I want it to last, but not as an heirloom item or anything.  And does thread quality matter when you are using cheap fabric?  The more I sew, the more expensive the fabric I buy.  But I still sew with cheap stuff now and again.  I'll be honest, I'll probably keep on using my Coats and Clark thread for most things because I have so much already.  Unless y'all tell me otherwise.  But I think I'm going to splurge on some nice thread for the winter coat I'm planning on making here soon.  Maybe I should not take thread choice so lightly.   Also, cotton thread versus poly thread?  Is it necessary to use cotton thread with cotton fabrics and vice versa? I want to know your thoughts on thread.  Do tell! 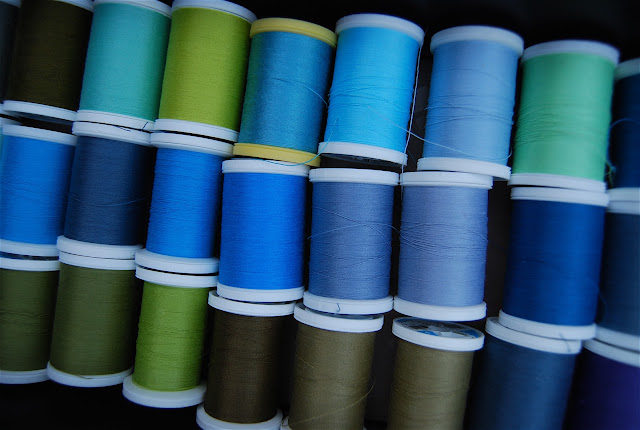 Hey friends.  I'm still here.
I can't believe it's been a month since I last posted.  Life is crazy, as I'm sure it is for everyone.  There's been some changes in the Jane household.  I've settled in to my new job but I can't seem to get my rhythm back when it comes to sewing.  I've done little bits here and there, but nothing to write home about.  Except for this apron.  I tried my hand at slapdash screen printing and printed my own fabric.   Go and check me out over at Did You Make That? for Karen's Apronalong.  I had oh so much fun making my new apron!  It's perfect for my day job.  And in the meantime, I'm going to work on getting my sewing groove back...